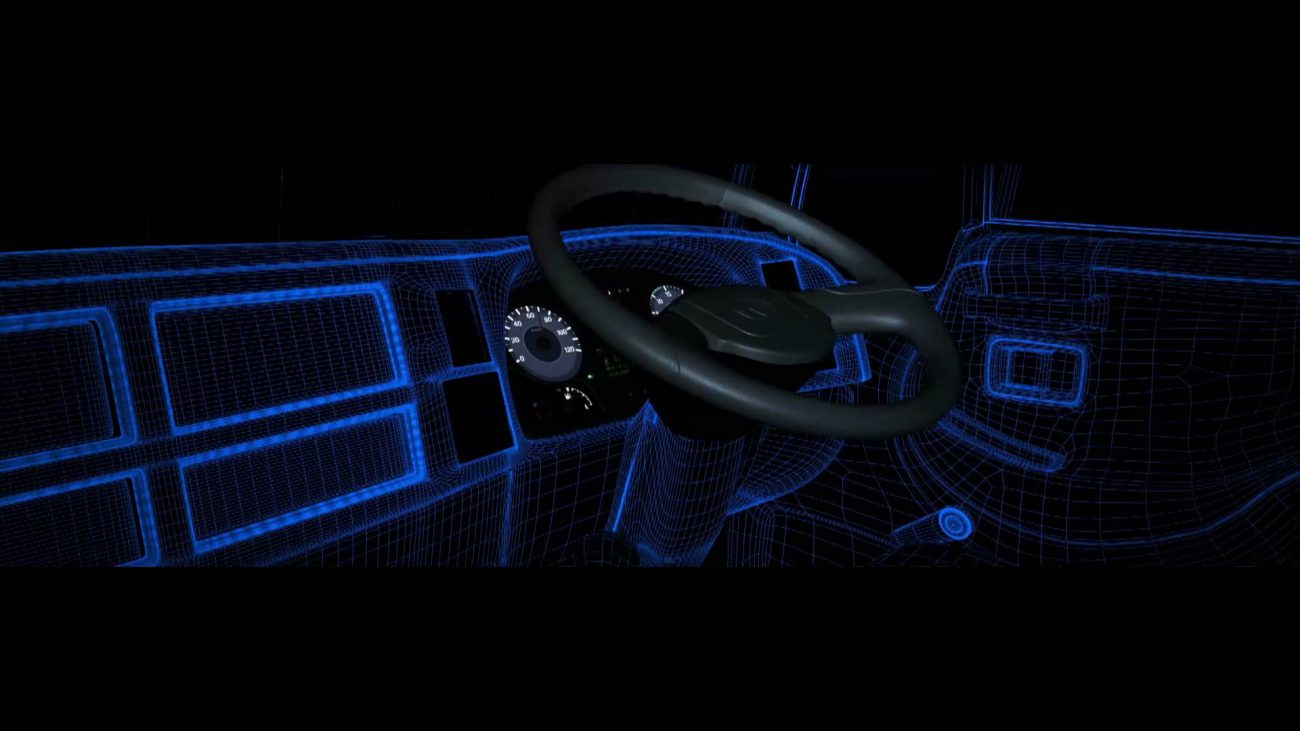 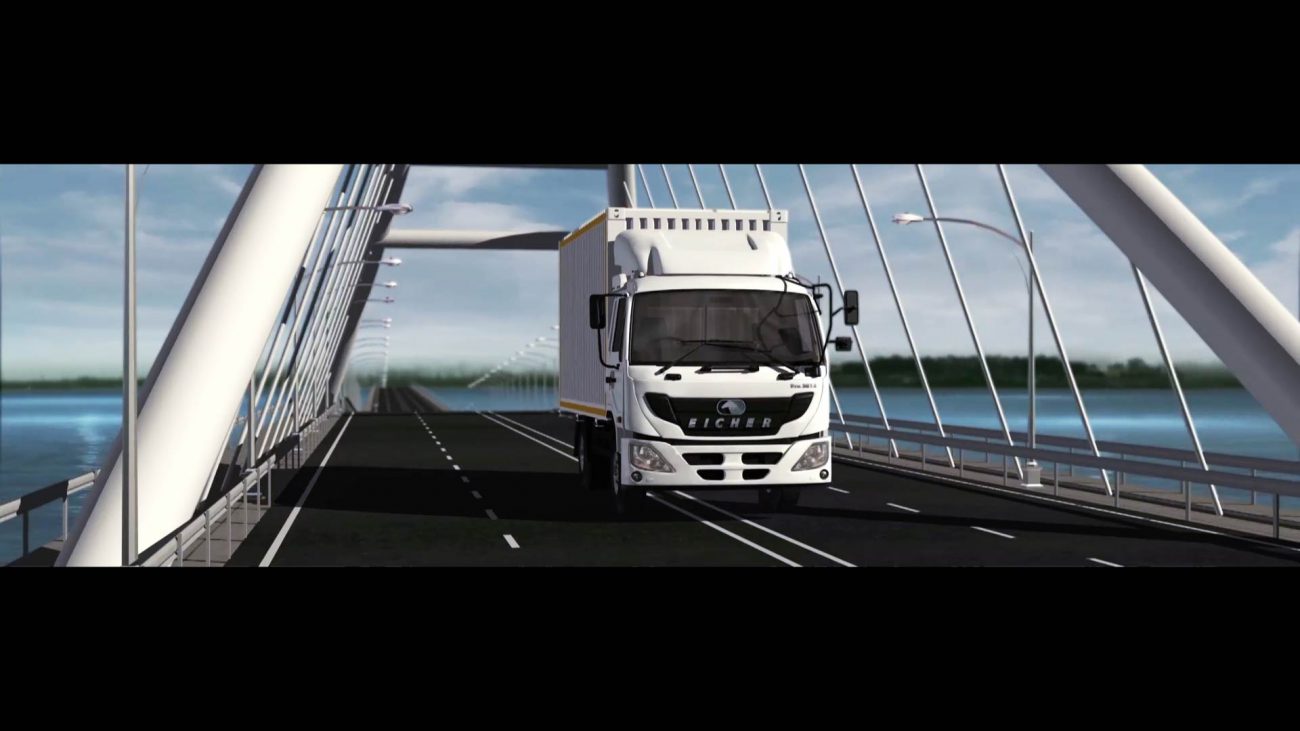 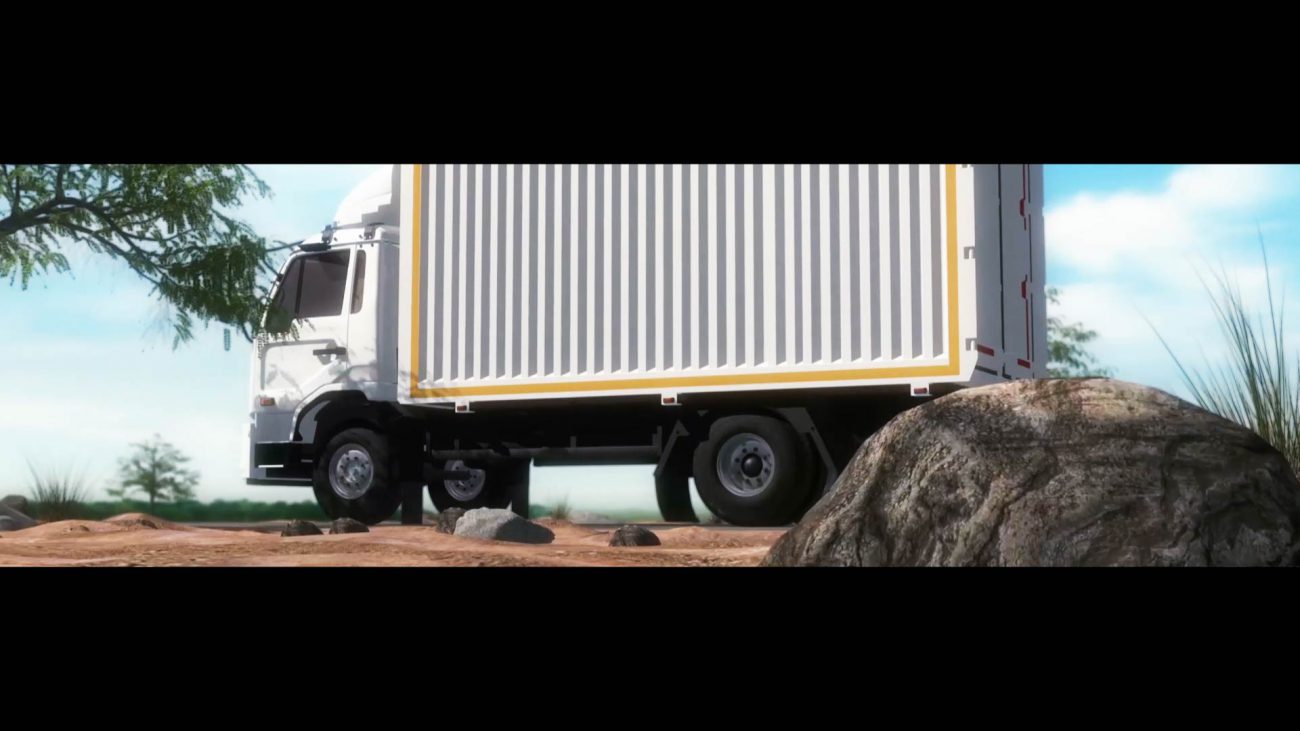 A 4 minutes film that is a launch of EICHER PRO 3013 The Mileage Champion. Eicher Pro Series is a range of next generation trucks and buses from 5 to 49 tons, designed to take the Industry to a new Professional level.
Film contains the specifications of the Latest Pro Model in terms of Performance, Proficiency, Prowess and Reliability.
To create powerful impact we created 3d Stereoscopic content to highlight the features and detailing of the vehicle.

Particles planned the film from the root of the Project and designed the concept, did story boarding, created 3D content and completed the final film.

All very challenging from a technical point of view, we worked with the experienced team to bring the best visual effect in 3D.
We rendered the film twice to get left and right view.