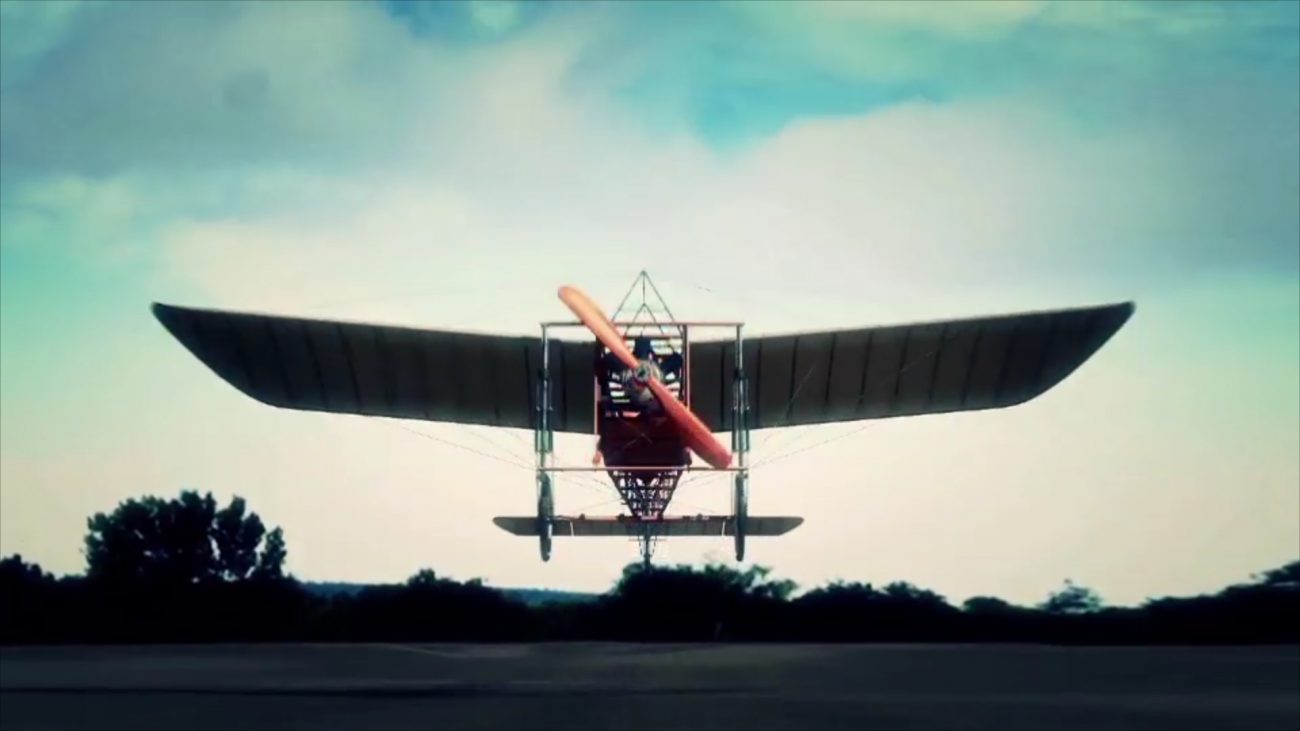 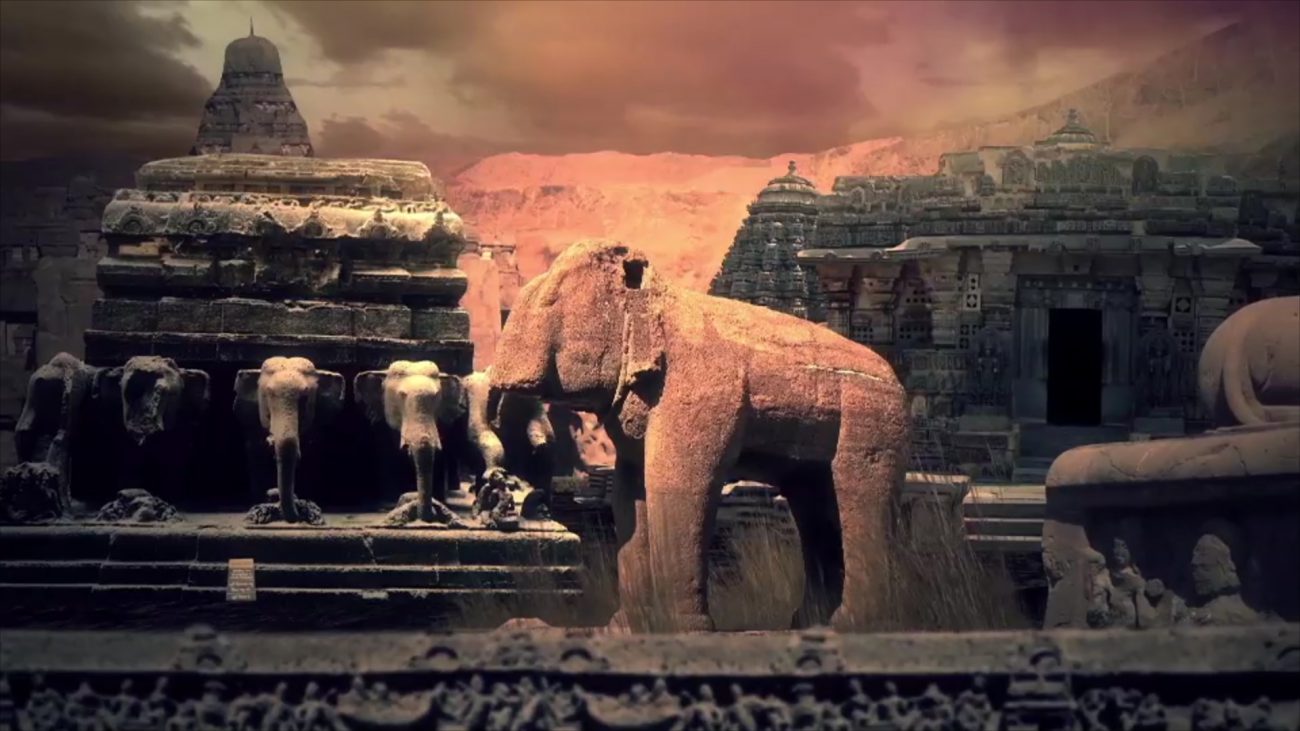 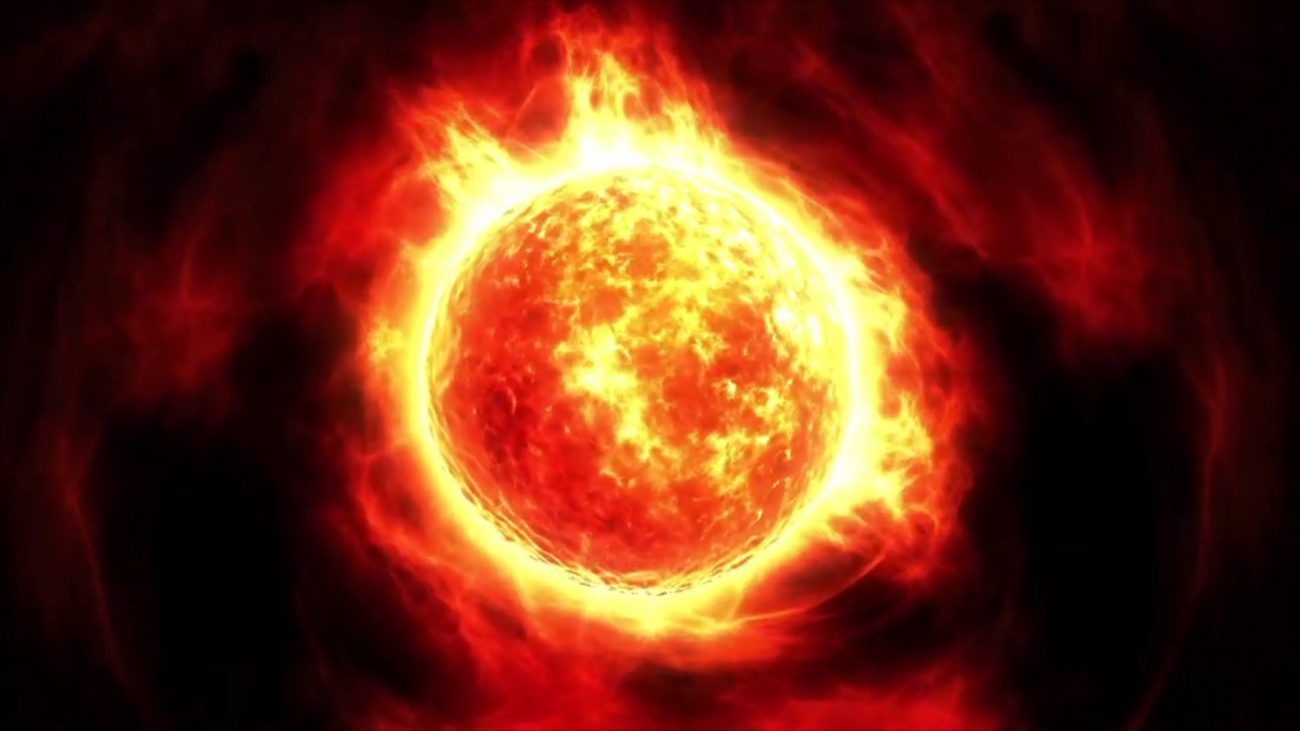 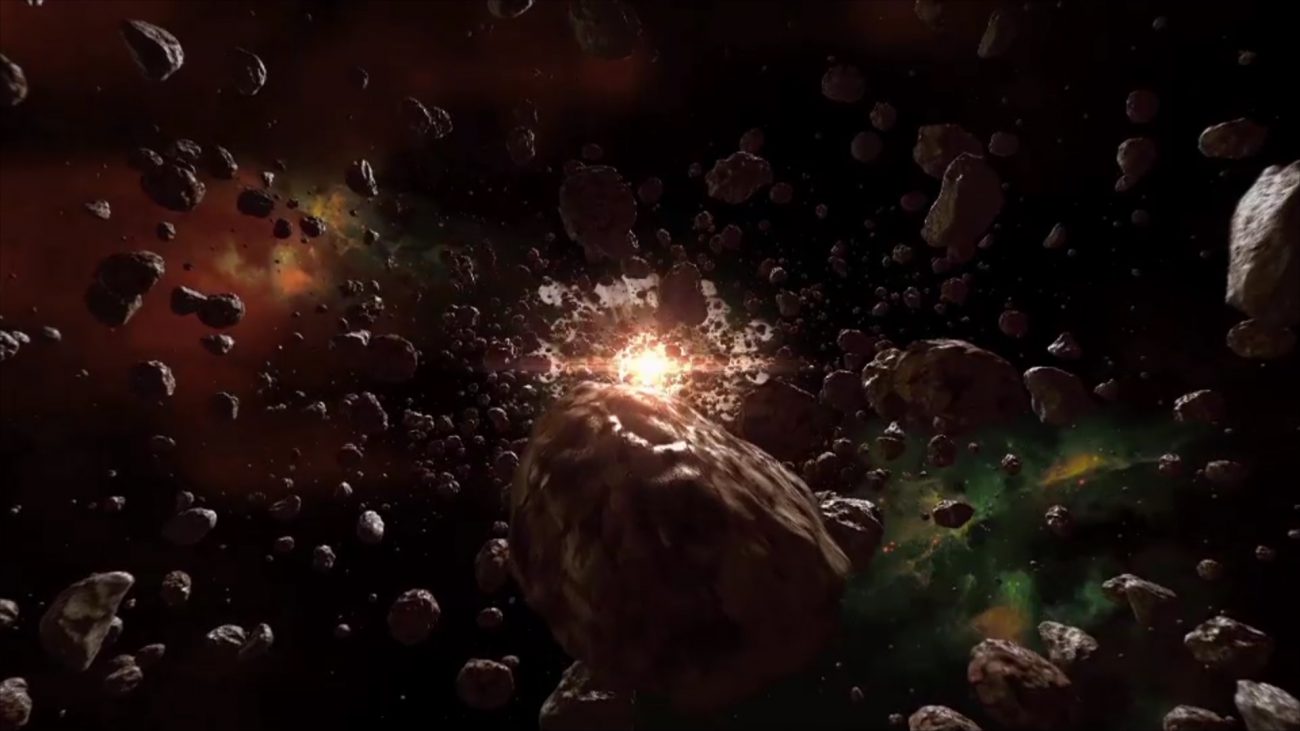 Indian Civilization pioneered the World in innovation and progress. Advanced architecture with long scientific tradition and capability, India today is poised for a giant leap in a Digital and Electronic space. The depth and breadth of Indian science and technology is staggering, and this video gives just a glimpse into the genius of India’s scientists and engineers.

The project took a month covering 14-15 designers. We fabricated the Storyboard with lots of research and references. Project consisted of extraordinary 3D work associating 5-6 3D artists. It was a 3D Stereoscopic film of 5.5 minutes which was the apotheosis of India’s contribution towards innovation and technology. Rendering was well-nigh challenging, it took twice the time.