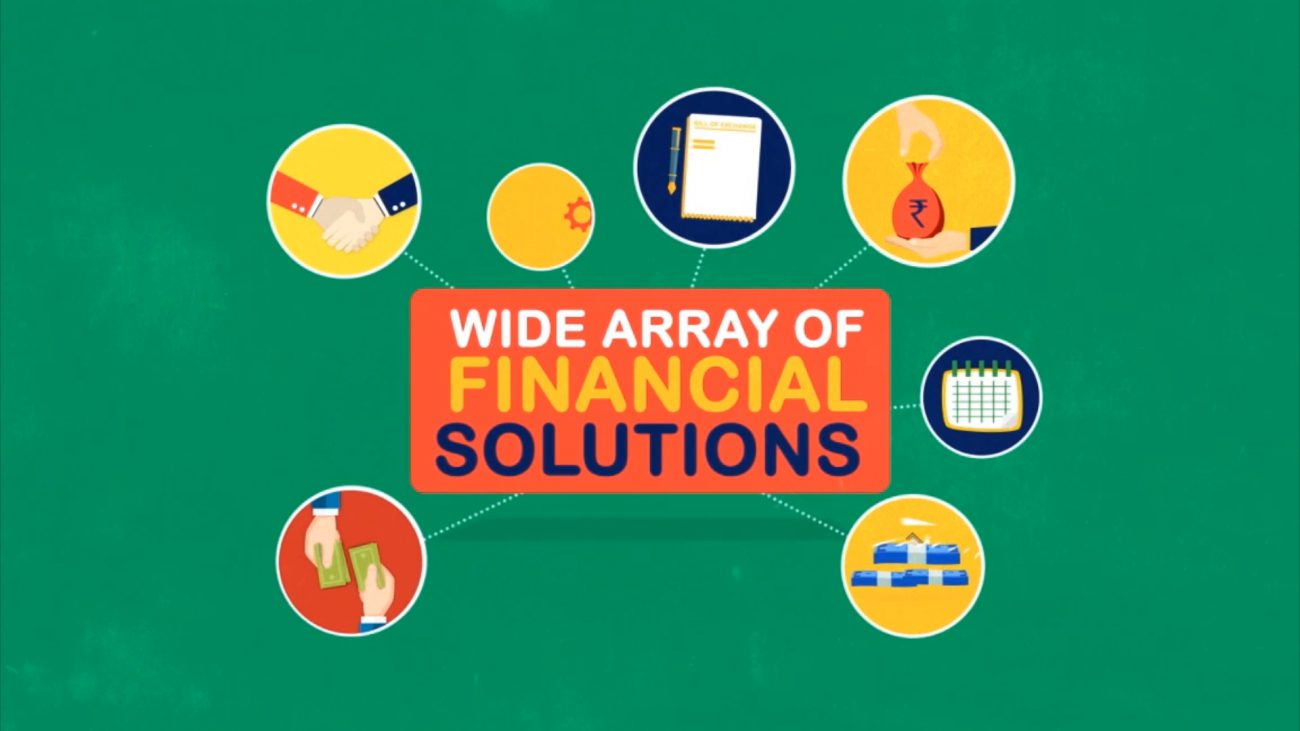 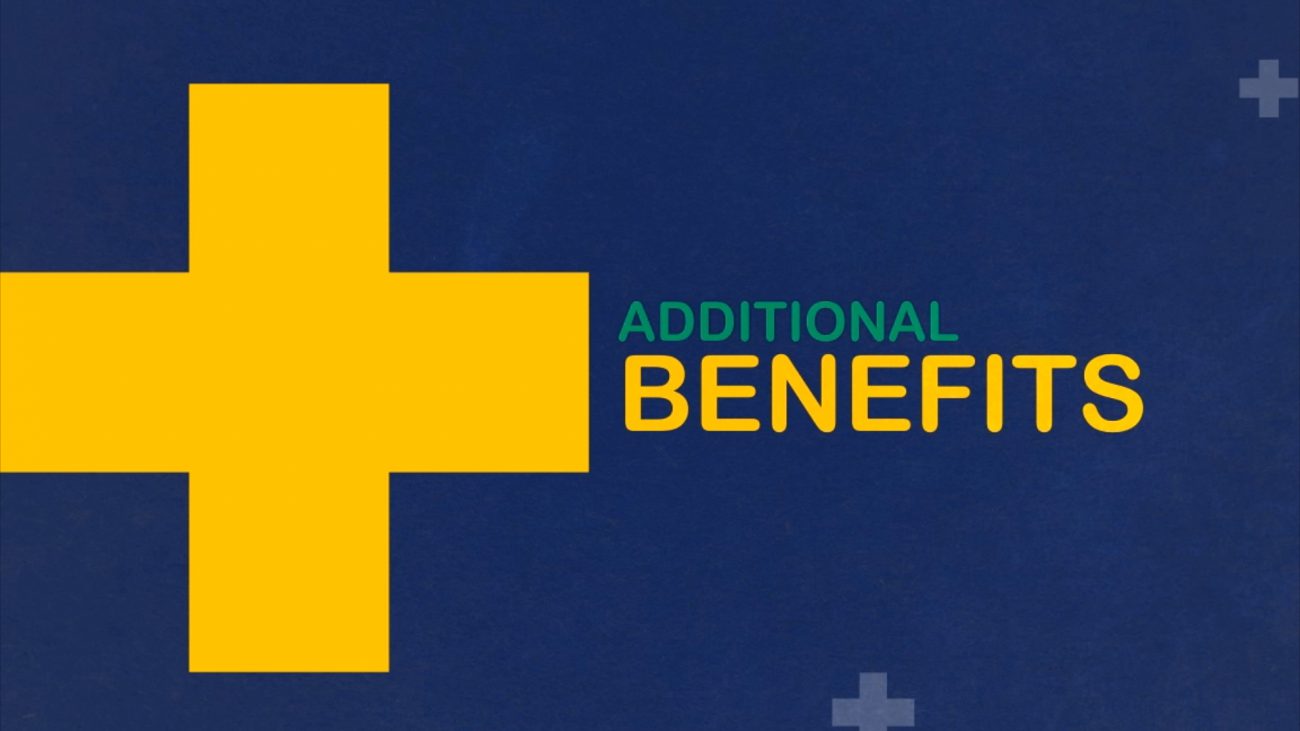 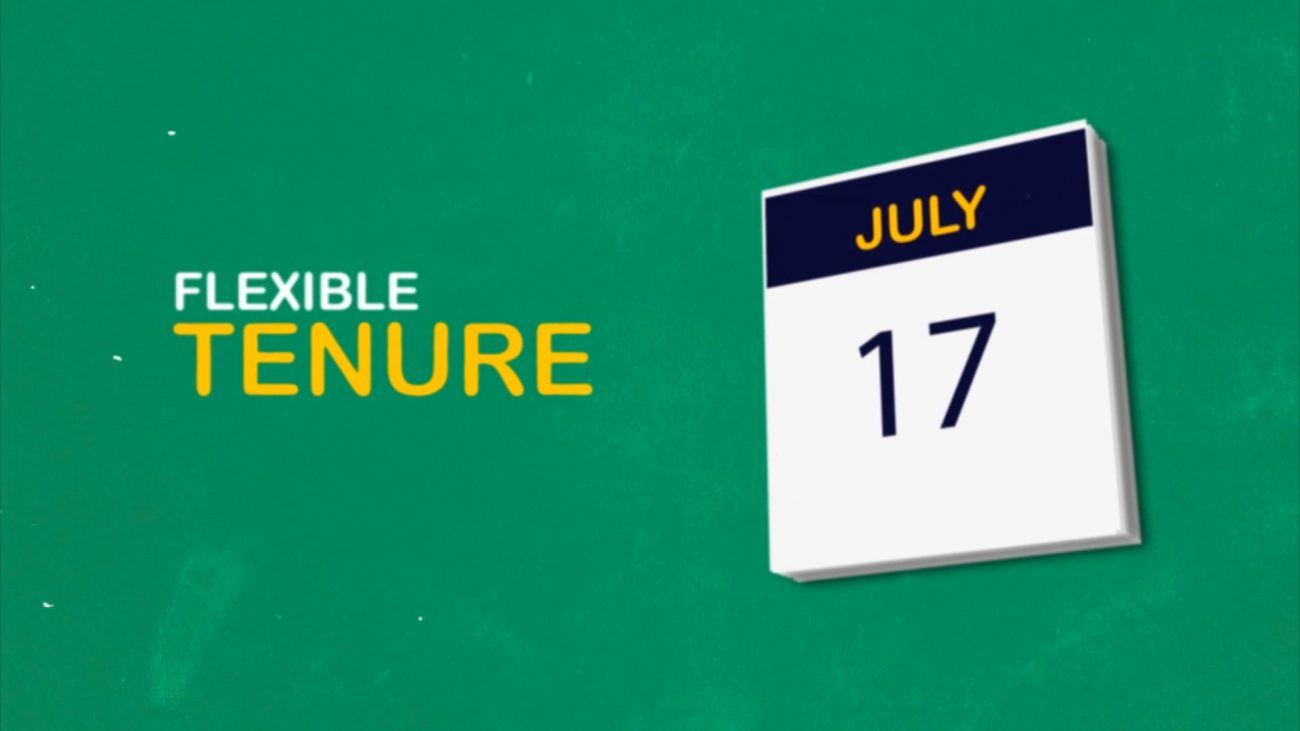 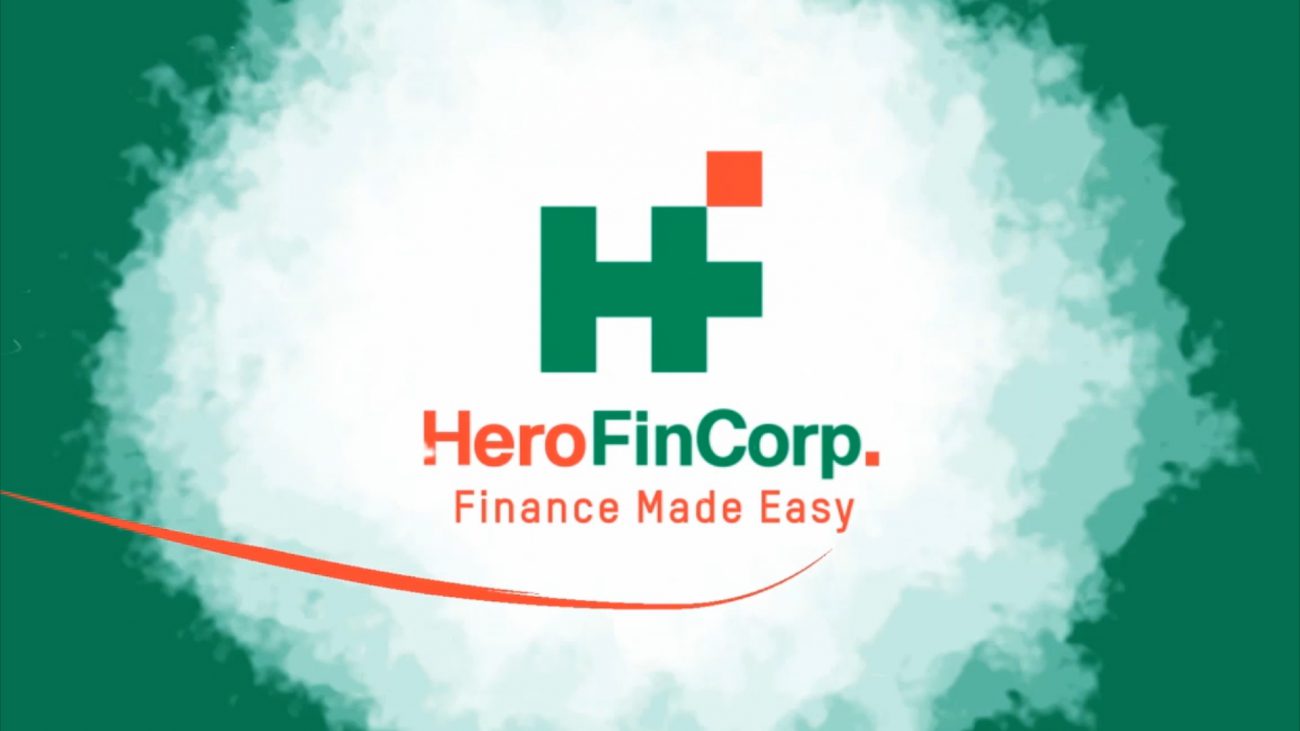 An augmented reality application which target the desktop based AR as well as real-time Chroma, The application lets the user inside environment using real time Chroma , Here in this application user has to hit the football falling and hit them such that it goes inside the goal, for each goal he makes he has been awarded with some points the user has a 60 sec timer to score as many goals as he can ,the application can also be modified as a desktop based VR with other elements added beside the user.